The Governing Body consists of 5 total members in the City of Goddard. Council Members are elected by the General Public. The Mayor of Goddard and Vice Mayor are appointed by the members of the Council. The Mayor casts a vote on every Agenda Item at each City Council Meeting.

View Most Recent Agendas and Minutes 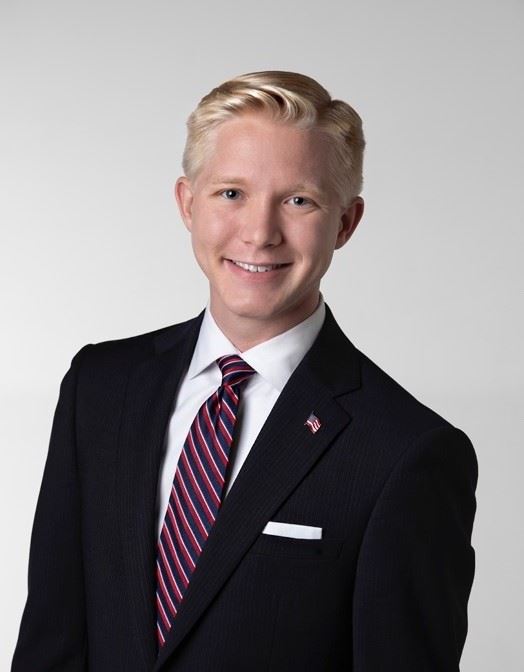 Hunter is a Goddard Graduate with a Passion for Serving his Community. Hunter is currently serving a 4-year term (2020-2024) as a City Council Member.

He is a member of the Career and Technical Education Board (CTE Board) for Goddard USD 265. As part of his duties with the CTE Board he serves as Chairman of the Marketing committee. Through this committee he hopes to assist students find a achieve their career goals.

Hunter is employed by an oilfield pipe manufacturer as the head of the accounting and HR department. He also holds a Real Estate license where he specializes in the commercial real estate market.

Hunter is a proud citizen of Goddard and is looking forward to being apart of the tremendous growth that the community has in store! 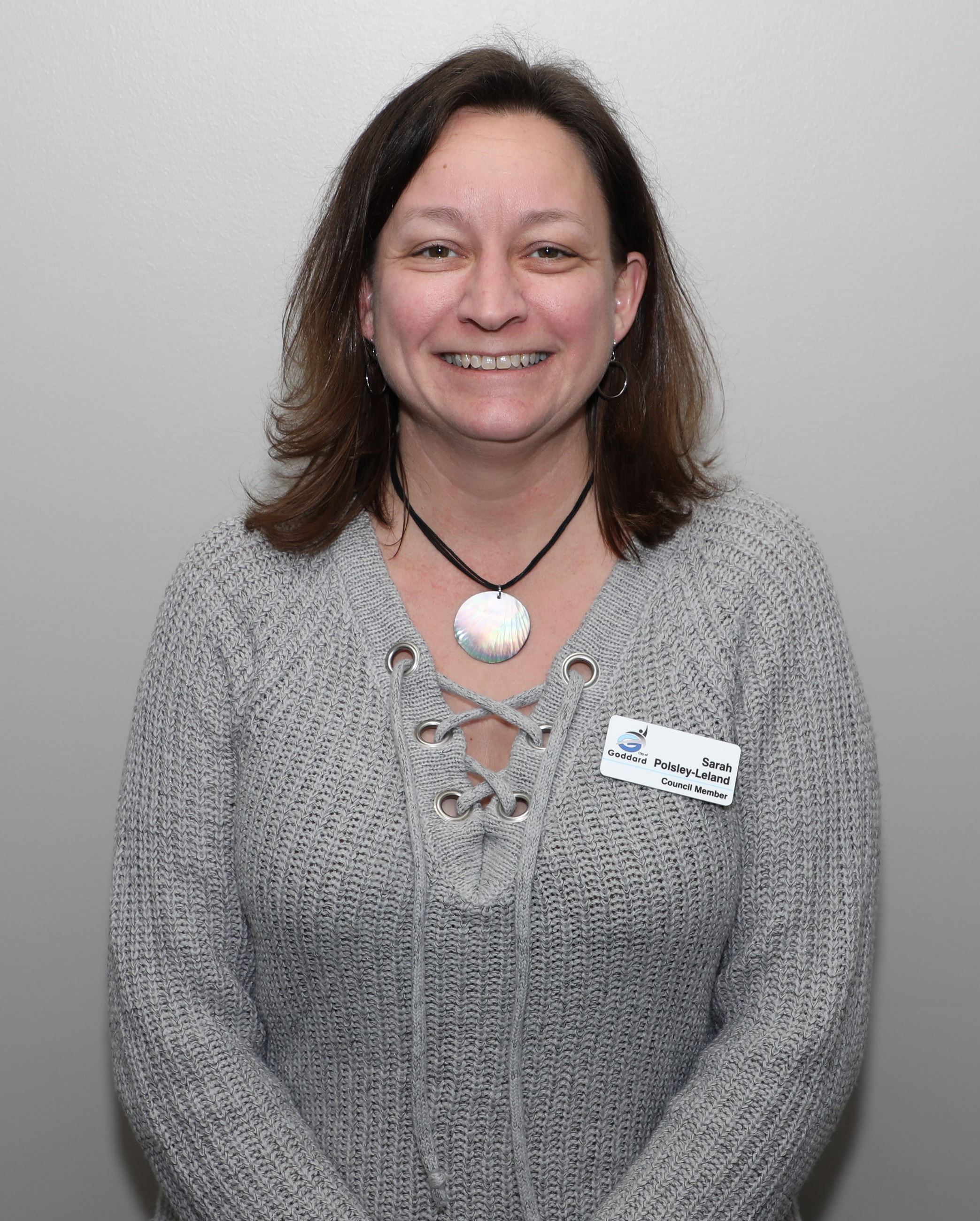 Sarah has lived in Goddard for 21 years. Sarah was elected to the Goddard City Council to serve the 2020-2024 term. She was previously appointed to serve in 2018 due to a vacancy. Sarah received a Bachelor's in Psychology with a minor in Business Administration from Wichita State University in 2000. She went on to receive a Master's in Business Administration from Newman University in 2003.

Sarah currently works in the health insurance industry. Sarah loves calling Goddard home and is excited to see it continue to grow!

Sarah was appointed by the City Council to serve as Vice Mayor for June 2022 through January 2024 at the June 6, 2022, Regular City Council Meeting. 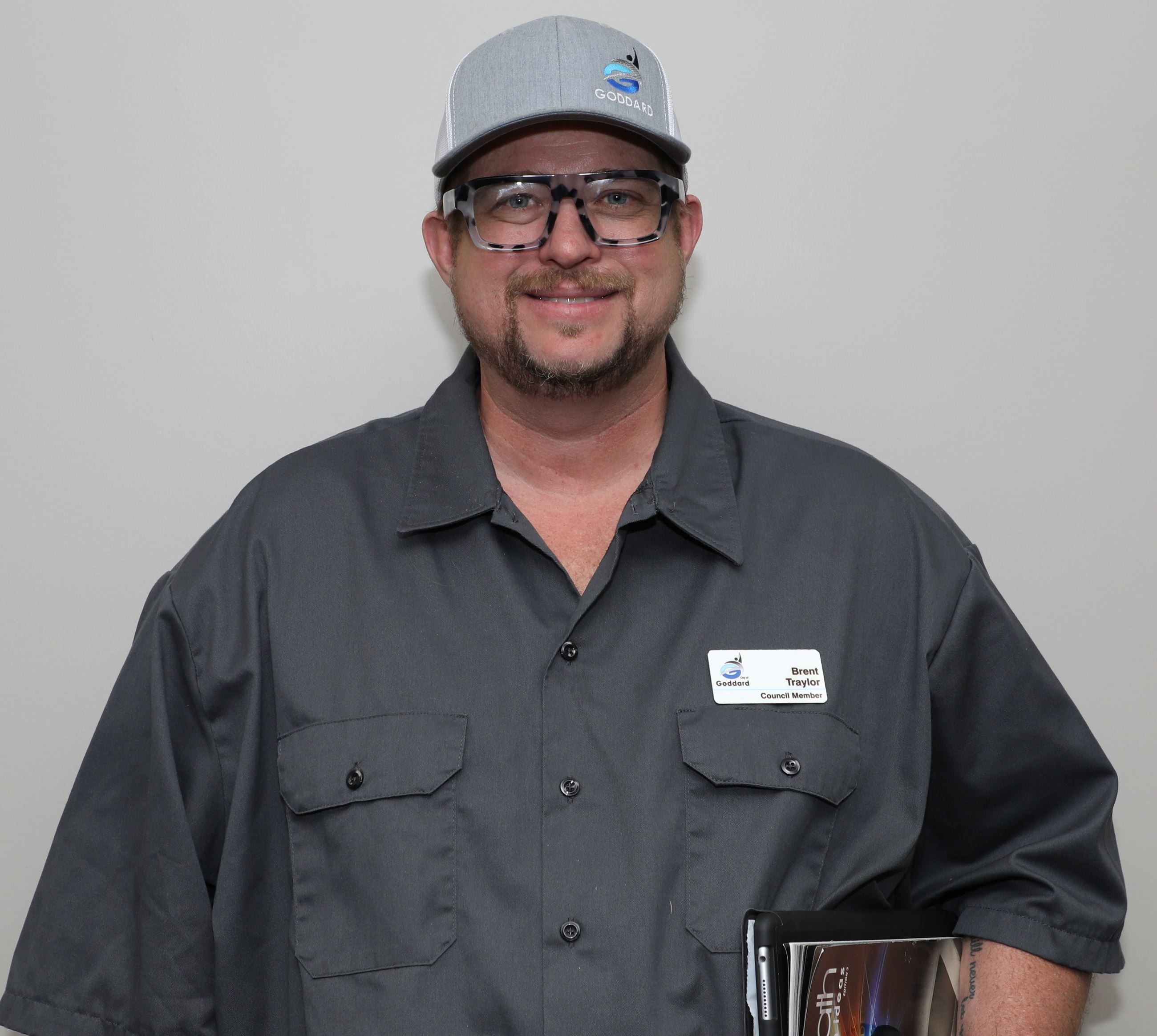 Brent currently lives in Goddard with his family. Brent owns and operates CCM Countertop and Cabinet Manufacturing. Brent was elected in 2018 to serve a 4-year term and was Reelected to serve the 2022-2026 term. 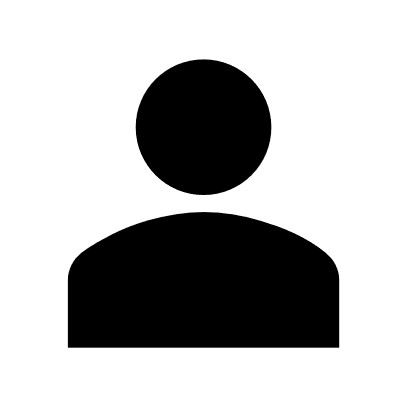 Keaton Michael Fish was appointed to the City Council in 2023 due to a vacancy to serve the 2020-2024 term. Keaton is a proud and passionate member of the Goddard community. He is focused on Goddard first and maintaining the values and characteristics that make Goddard the great city it is. Keaton works in Special Education and has a passion for individuals living with disabilities in our community. Keaton is very passionate about serving his community and is a recipient of the presidential community service award. He takes pride in giving back to those around him and is always looking for any opportunity to give back to the community.

Aubrey Collins is originally from Amarillo Texas. He has spent 20 years as a contract aerospace engineer and has worked for many major aerospace companies all over the United States. After spending several years traveling the country on various assignments from Seattle Washington to Charleston South Carolina, he has extensive experience in government to civil aviation projects. He and his family settled down in Goddard in 2010. He and his wife Sharla raised their family in Goddard. His family has attended Goddard schools and contributed to local organizations, from Awana’s to little league, Cub Scouts to Girl Scouts, and PTO, they love to be involved in the community. In late 2020 after spending the previous two years as a process and domain consultant for Infosys, he decided to change paths into exploring a new career in sales. He and his wife have also started a family catering company during this new and exciting chapter in their lives. Aubrey is an Army veteran of the Desert Storm era and served in Germany in the early 90’s as a combat medical specialist. “There is no greater reward in life than to serve! Serving my God, my country, my family, and now my community!” Aubrey will work hard to produce positive results for our community. His ambitions are for positive growth, strong economic stability, and helping promote our wonderful town for exciting attractions and new businesses. He absolutely wants this community to become a top choice for new families and businesses moving to the area. He represents a new insight and life experience to the council and understands that the citizens are in charge. He will simply be a voice for the community and a strong leader with the city's best interest at heart.